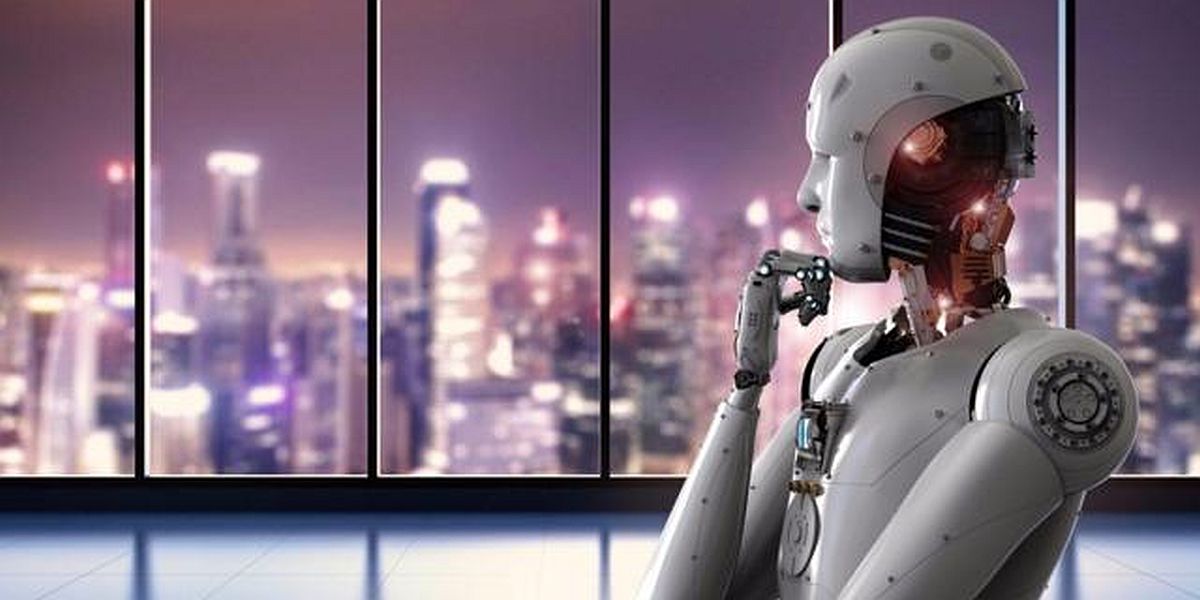 in Politics, Population
Reading Time: 6 mins read
A A

Author and risk analyst Nassim Nicholas Taleb developed the Black Swan theory. “What we call here a Black Swan (and capitalize it) is an event with the following three attributes,” he wrote. “First, it is an outlier, as it lies outside the realm of regular expectations, because nothing in the past can convincingly point to its possibility. Second, it carries an extreme ‘impact’. Third, in spite of its outlier status, human nature makes us concoct explanations for its occurrence after the fact, making it explainable and predictable… A small number of Black Swans explains almost everything in our world, from the success of ideas and religions, to the dynamics of historical events, to elements of our own personal lives.”

To illustrate the Black Swan event, he gives the example of a turkey that is fed every day. Every single feeding will firm up the bird’s belief that it is the general rule of life to be fed every day by friendly members of the human race “looking out for its best interests,” as a politician would say. On the afternoon of the Wednesday before Thanksgiving, something unexpected will happen to the turkey. It will incur a revision of belief.

Taleb argues that unexpected events of large magnitude and consequence have in fact played a dominant role throughout history and that collectively these have play vastly larger roles than regular occurrences in taking us to where we are today as a society.
“Black Swan logic makes what you don’t know far more relevant than what you do know,” explained Taleb. “Consider that many Black Swans can be caused and exacerbated by their being unexpected. Think of the terrorist attack of September 11, 2001: had the risk been reasonably conceivable on September 10, it would not have happened. If such a possibility were deemed worthy of attention, fighter planes would have circled the sky above the twin towers, airplanes would have had locked bulletproof doors, and the attack would not have taken place, period.”

Taleb summarizes the Black Swan problem in its original form: “How can we know the future, given knowledge of the past; or, more generally, how can we figure out properties of the (infinite) unknown based on the (finite) known? Think of the turkey feeding again: What can a turkey learn about what is in store for it tomorrow from the events of yesterday? A lot, perhaps, but certainly a little less than it thinks, and it is just that “little less” that may make all the difference.”

One way researchers try to compensate for the problem of not knowing what one needs to know, save in hindsight, is with scenarios. Most authors attribute the introduction of scenario planning to Herman Kahn through his work for the US Military at the RAND Corporation in the 1950s. In promoting his view that nuclear war was “ survivable, ” Kahn argued that politicians, civil defense officials, and military leaders needed to think through what might actually happen after thermonuclear war—even if several hundred million people lay dead. Kahn insisted, “Thermonuclear wars are not only unpleasant events they are, fortunately, unexperienced events, and the crises which threaten such wars are almost equally unexperienced. ”

From war gaming emerged his use of what he called scenarios, a technique of describing the future in stories as if written by people in the future. “Scenarios are attempts to describe in some detail a hypothetical sequence of events that could lead plausibly to the situation envisaged,” wrote Herman Kahn and Anthony J. Wiener. “…They serve to call attention, sometimes dramatically and persuasively, to the larger range of possibilities that must be considered in the analysis of the future. They are one of the most effective tools in lessening the “carry-over” thinking that is likely even when it is clear to all that 2000 cannot be the same as 1965 or even 1985. Scenarios are one way to force oneself and others to plunge into the unfamiliar and rapidly changing world of the present and the future.”

In 1961 Kahn founded the Hudson Institute where he expanded his scenario work from nuclear war scenarios to social forecasting and public policy.

At the same time Kahn was developing his methods at RAND, Gaston Berger was developing similar methods at the Centre d’Etudes Prospectives which he founded in France. His method, which he named ‘La Prospective’, was to develop normative scenarios of the future which were to be used as a guide in formulating public policy.

During the mid-1960s various authors from French and American institutions began to publish scenario planning concepts such as La Prospective by Berger in 1964 and The Next Thirty-Three Years by Kahn and Wiener in 1967. And by the 1970s scenario planning was in full swing with a number of institutions now established to provide support to business including the Hudson Foundation, the Stanford Research Institute (now SRI International), and the SEMA Metra Consulting Group in France. Several large companies also began to embrace scenario planning including DHL Express, Dutch Royal Shell and General Electric.

Peter Swartz, who worked developing scenarios at Shell, later wrote about the process as it was developed at that company. First, he said, the scenario process requires research—skilled hunting and gathering information. But what makes this research different is that you are not just narrowly pursuing facts obviously needed for a specific scenario, but also more broadly as an educational process to pose more significant questions. “Investigation is not just a useful tool for gathering facts, “he wrote. “It hones your ability to perceive. Even your specific purpose in any particular research project is tagged to your inbred assumptions. You seek out those facts and perceptions which challenge those assumptions. You look for disconfirming evidence. “

This helps to ensure flexibility of perspective, which is critical Schwartz suggests. While you simultaneously focus on questions that matter to you, you stay open for the unexpected. Like a hunter, alerted to the presence of prey by the snap of a broken twig, you learn to pick out a key piece of vital information in the dizzying flood of words, images, sounds, and numbers that most of us swim in.

One key way to stay open to new ideas that might challenge your basic assumption, he says, is to pay attention to what he describes as the fringes. Humans see peripheral objects as blurred and distorted and the center in sharp focus. Horses, on the other hand, apparently see the peripheral as sharp while the center image, where their eyes meet, is distorted and elongated. “Scenario researchers train themselves to look at the world as horses do; because new knowledge develops at the fringes,” he wrote.

“The great innovators start at the fringes: Albert Einstein was a patent clerk in Geneva who couldn’t get a university teaching job. Ho Chi Minh toiled in Paris. The two ‘Steves’ who founded Apple Computer had roots, respectively, in Eastern mysticism and the ‘hacker’ outlaw computer subculture. To see the direct that future Einsteins, Hos, Jobses and Wozniaks might take fifteen years from now, you must pursue the fringes today. “

Research that “opens the mind to new concepts and possibilities, fine distinctions, and subtle nuances is essential training and education for the analyst,” said Herman Kahn. “For this reason alone such research should not shy away from examining extreme, implausible, or unfamiliar situations.”

Possibly as a result of the complexity and the difficult techniques required to produce them, scenarios earned a reputation in the business world as somewhat unwieldy. Even so, the theoretical importance of the use of alternative scenarios—a range of possible futures—is still possibly the best way to address the uncertainty implicit in long-range forecasts.

However, according to Herman Kahm and Anthony J. Wiener, the scenario really is not used as a predictive device. “The analyst is dealing with the unknown and to some degree unknowable future,” they wrote in a Hudson Institute essay. “Imagination has always been one of the principal means for dealing in various ways with the future, and the scenario is simply one of many devices useful in stimulating and disciplining the imagination.”