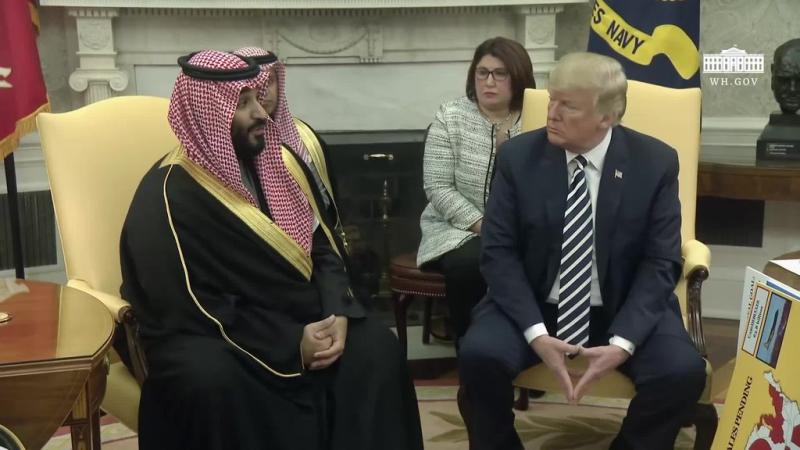 in Climate, Social Analysis
Reading Time: 5 mins read
A A

Non-technical summary ‘Discourses of climate delay’ pervade current debates on climate action. These discourses accept the existence of climate change, but justify inaction or inadequate efforts. In contemporary discussions on what actions should be taken, by whom and how fast, proponents of climate delay would argue for minimal action or action taken by others. They focus attention on the negative social effects of climate policies and raise doubt that mitigation is possible. Here, we outline the common features of climate delay discourses and provide a guide to identifying them.

Technical summary Through our collective observations as social scientists studying climate change, we describe 12 climate delay discourses and develop a typology based on their underlying logic. Delay discourses can be grouped into those that: (1) redirect responsibility; (2) push non-transformative solutions; (3) emphasize the downsides of climate policies; or (4) surrender to climate change. These discourses are distinct from climate denialism, climate-impact scepticism and ad hominem attacks, but are often used in combination to erode public and political support for climate policies. A deeper investigation of climate delay discourses is necessary in order to understand their prevalence and to develop inoculation strategies that protect the public from their intended effects. Our typology enables scientists, climate advocates and policymakers to recognize and counter these arguments when they are used. We urge all proponents of climate action to address these common misrepresentations of the climate crisis and to better communicate the dramatic pace of global warming, the gravity of its impacts and the possibility of effective and just mitigation policies.

As the public conversation on climate change evolves, so too does the sophistication and range of arguments used to downplay or discount the need for action (McKie, 2019; Norgaard, 2011). A mainstay of this counter-movement has been outright denial of the reality or human causation of climate change (Farrell et al., 2019), supplemented by climate-impact scepticism (Harvey et al., 2018) and ad hominem attacks on scientists and the scientific consensus (Oreskes & Conway, 2011).

A fourth strategy has received relatively little attention to date: policy-focused discourses that exploit contemporary discussions on what action should be taken, how fast, who bears responsibility and where costs and benefits should be allocated (Bohr, 2016; Jacques & Knox, 2016; McKie, 2019).

We call these ‘climate delay’ discourses, since they often lead to deadlock or a sense that there are intractable obstacles to taking action. Climate delay discourses comprise many separate strategies, some of which have already been identified, such as individualism (Maniates, 2001), technological optimism (Peeters et al., 2016), fossil fuel greenwashing (Sheehan, 2018) and appeals to social justice and economic costs (Bohr, 2016; Jacques & Knox, 2016).

Many delay arguments are documented in key works tracing the history of environmental counter-movements in the USA, including the Merchants of Doubt, Deceit and Denial, The Triumph of Doubt and others (Brulle & Aronczyk, 2019; Freudenburg et al., 2008; Markowitz & Rosner, 2003; Michaels, 2008, 2020; Oreskes & Conway, 2011). Our goal in this article is simply to identify an expansive – albeit not necessarily exhaustive – list of climate delay discourses. In doing so, we follow similar efforts to compile common climate denial claims and provide a reference point for countering misinformation (www.skepticalscience.com).

Our secondary goal is to examine the common features and shared underlying logic of delay discourses. This allows us to condense them into a set of overarching strategies that can be more easily recognized and hence challenged. Our approach is deductive: we derive our initial list of discourses from an expert elicitation of the study co-authors, and then we refine these categories by drawing from a wide range of sources. These include a systematically collected sample of written testimony (submitted to Massachusetts legislature on climate and clean energy legislation in the period 2013–2018), as well as selected news articles and media content on climate policies in Germany, the UK, Norway and the USA.

Materials for a more detailed explanation of our methods and sources. Climate delay discourses repeatedly occur across sources, actors and contexts. What features do they share? Based on the underlying logic they use to discourage climate action, we characterize discourses of delay as negations of at least one of four questions: (1) Is it our responsibility to take actions? (2) Are transformative changes necessary? (3) Is it desirable to mitigate climate change, given the costs? (4) Is it still possible to mitigate climate change?

The varying positions to these fundamental questions allow us to group discourses into four categories that ‘redirect responsibility’, ‘push non-transformative solutions’, ‘emphasize the downsides’ of climate policy, or ‘surrender’ to climate change (see Figure 1). This typology assists in the identification of diverse discursive strategies and may suggest tailored responses to each. These questions also cut to some of the most contentious aspects of social and political change; they indicate that discourses of delay often contain partial truths and may be put forward in good faith. Yet our focus here is to identify the features of these discourses, rather than to attribute underlying motives to those who use them.

In the absence of high-quality public deliberation, and in the hands of interest groups fighting against regulation, our concern is that discourses of delay will disorientate and discourage ambitious climate action. This issue thus demands urgent attention and a new set of responses to facilitate a more robust public debate on climate change mitigation (Farrell et al., 2019; van der Linden et al., 2017).