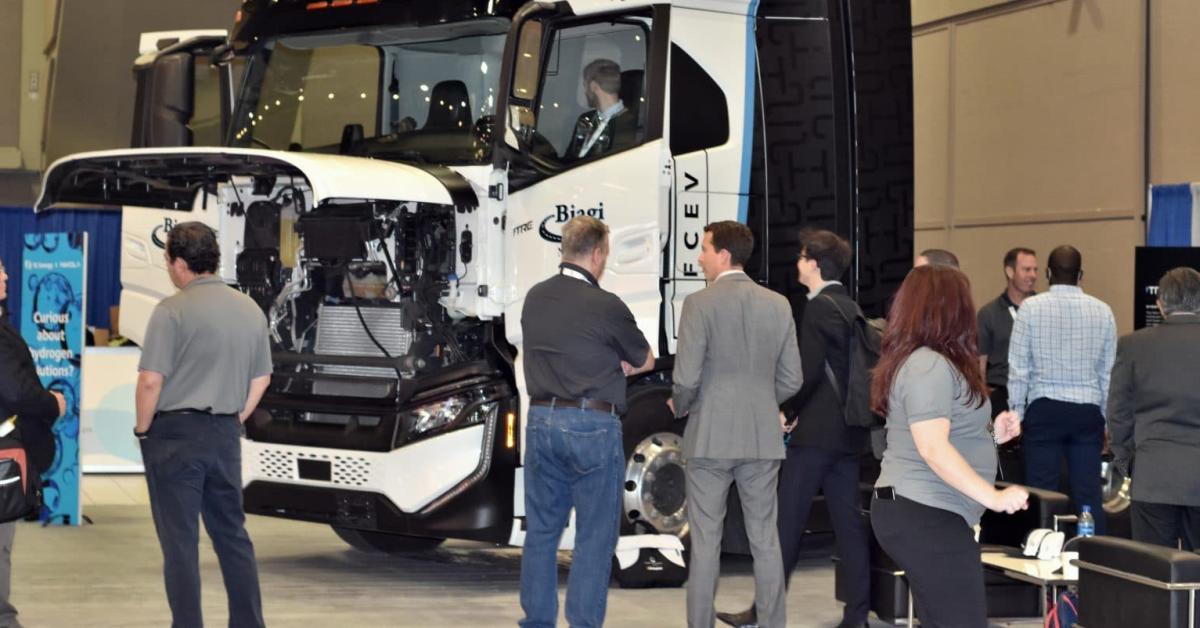 in Energy, Politics, Technology
Reading Time: 7 mins read
A A

Industry and governments are eager to embrace hydrogen power. But the plan to do so is “overly optimistic” and based on “unfounded assumptions.”

Hydrogen is the future of net-zero — at least that is what the governments of Australia, the Netherlands, Canada, and the European Union believe.

Mining billionaire Andrew “Twiggy” Forrest, however, has slammed key elements of these governments’ plans at a recent hydrogen summit in London, calling the movement towards blue hydrogen, a process that turns natural gas into hydrogen and carbon monoxide and dioxide and then sequesters the CO2 emissions using carbon capture and storage, an ineffective greenwash.

Nevertheless, examples of the energy industry’s overly optimistic hype on hydrogen abound. In late April, Nikola Corporation parked a prototype of its next hydrogen-powered semi-truck on a ballroom floor at the Edmonton Convention Centre in Alberta, Canada. The gleaming white Nikola Tre FCEV (fuel cell electric vehicle) was the star of the inaugural Canadian Hydrogen Convention, a three day gathering that aimed “to demonstrate Canada’s leadership in hydrogen.”

Nikola maintains that the vehicle can cover 500 miles on a single charge, a claim that raises eyebrows given the company’s recent history. In December 2021, after an investigation by the Securities and Exchange Commission, Nikola settled a $125 million fraud charge for misleading investors about its products, technical advancements, and commercial prospects. This investigation followed revelations that the company’s founder Trevor Milton had used a staged video to create the false impression that the Nikola One prototype was capable of moving under its own power, when in fact the truck was rolling downhill.

But convention-goers seemed unaware of the previous issues with Nikola and were swept up in the optimism of the truck that they were told was a preview of our bright, hydrogen-powered future.

It was clear that all levels of government in Canada are banking on blue hydrogen to meet their carbon reduction targets. Alberta Premier Jason Kenney, Federal Minister of Natural Resources Jonathan Wilkinson, and local government officials, including Edmonton Mayor Amarjeet Sohi, were all there to celebrate Alberta’s role in what was frequently referred to by panelists as the “energy of the future, and today.”

This hopeful, future-focused mood was omnipresent at the convention attended by more than 3,000 delegates. During it, Kenney announced $50 million in government funding towards a new Hydrogen Centre of Excellence in Alberta — an organization which will, “inform the public about the scopes, benefits and deployment of a hydrogen economy in Alberta.” The Alberta government also declared the week of the conference “Hydrogen Week.” And key differences between supporters of green or blue hydrogen were downplayed, with Kenney noting that Alberta was “agnostic” to what type of hydrogen is produced.

However, environmental campaigners have cautioned for years that blue hydrogen is little more than the newest attempt by the oil and gas industry to lock in dependency on fossil fuels. With carbon capture and storage technology still largely unreliable, the key to making this type of hydrogen environmentally friendly is little more than wishful thinking. Even if CCS becomes more dependable, it would only capture emissions in the process of turning natural gas into hydrogen; all the methane — a powerful climate-warming gas — emitted in the production and transport of natural gas, would be unabated.

The problems don’t stop there. A scathing report from Jerry DeMarco, Canada’s federal environment commissioner, concluded that the optimism at the convention does not reflect the reality of hydrogen in Canada. The report, which was released during “hydrogen week,” found that the hydrogen-derived emissions reduction targets set by the federal government were unrealistic and that Canada may be unable to meet its Paris Agreement goals. The report sheds light on inconsistencies between various government agencies’ models of hydrogen’s potential to reduce emissions.

Speaking at a press conference, DeMarco said the estimates in the federal hydrogen strategy “assumed the adoption of aggressive and sometimes nonexistent policies” and are “overly optimistic and compromise the credibility of the expected emission reductions.”

Regarding the hydrogen strategy, the report found that there were “unfounded assumptions of policy implementation across the country.” For instance, the strategy assumed that zero‑emission vehicle mandates, currently only in force in British Columbia and Quebec, would be adopted in all provinces.

The government’s plan also assumed, when looking at opportunities to generate hydrogen using renewable energy and electrolysis — a process that results in “green hydrogen,” the only truly clean version of the fuel — that there would be a low electricity price of $40 per megawatt hour across all provinces. According to the audit, “this was well below the recent prices observed in Canadian provinces in 2020, which ranged from $52 to $124 per megawatt hour for large‑power customers.”

Danielle Paradis is an Indigenous (Métis) magazine writer, journalist, editor, educator, and podcaster who lives in Treaty 6 (Edmonton, Alberta). She has written for both local and international audiences. You can read (or hear) her work at Canadaland, Chatelaine, Toronto Star (Edmonton), Gig City, BUSTLE, Canadian True Crime Podcast, and The Sprawl. Danielle covers politics, arts and culture, and Indigenous Issues. Danielle loves a good FOIP story and studied investigative journalism, story-based inquiry method, at the Centre for Investigative Journalism out of the UK. She teaches journalism at Humber College and MacEwan University.