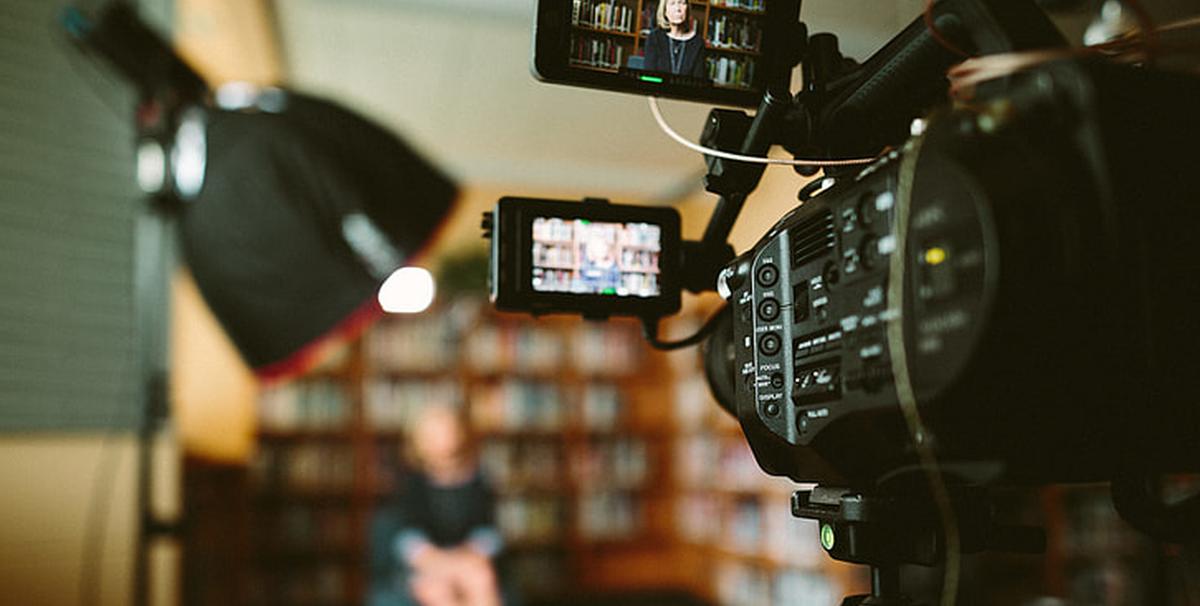 in Climate, Politics
Reading Time: 4 mins read
A A

Just as the scientific community was reaching a consensus on the dangerous reality of climate change, the partisan divide on climate change began to widen. That might seem like a paradox, but it’s also no coincidence, says Justin Farrell, a professor of sociology at the Yale School of Forestry & Environmental Studies (F&ES). It was around this time that an organized network, funded by organizations with a lot to lose in a transition to a low-carbon economy, started to coalesce around the goal of undercutting the legitimacy of climate science.

Writing in the journal Nature Climate Change, Farrell and two co-authors illustrate how a large-scale misinformation campaign has eroded public trust in climate science and stalled efforts to achieve meaningful policy, but also how an emerging field of research is providing new insights into this critical dynamic.

In the paper, they identify potential strategies to confront these misinformation campaigns across four related areas—public inoculation, legal strategies, political mechanisms, and financial transparency. Other authors include Kathryn McConnell, a Ph.D. student at F&ES, and Robert Brulle at Brown University.

“Many people see these efforts to undermine science as an increasingly dangerous challenge and they feel paralyzed about what to do about it,” said Farrell, the lead author of the paper. “But there’s been a growing amount of research into this challenge over the past few years that will help us chart out some solutions.”

A meaningful response to these misinformation campaigns must include a range of coordinated strategies that counter false content as it is produced and disseminated, Farrell said. But it will also require society to confront the institutional network that enables the spread of this misinformation in the first place.

In the paper, they examine those strategies across the four identified areas:

Public inoculation: While a growing body of research shows that an individual’s perceptions of science are informed by “cultural cognition”—and thus influenced by their preexisting ideologies and value systems—there is evidence that society can “inoculate” against misinformation by exposing people to refuted scientific arguments before they hear them, much like one can prevent infection through the use of vaccines. This strategy can be strengthened by drawing more attention to the sources of misinformation, and thus similarly build up resistance to their campaigns.

Legal strategies: Research has also shown the extent to which some industry leaders tied to the climate misinformation network knowingly misled the public about the dangers of climate change. In response, cities and states in the U.S. and U.K. have filed lawsuits alleging that fossil fuel companies, such as ExxonMobil, downplayed the risks of their products. While such lawsuits can be expensive and time-consuming, media coverage has the potential to influence public opinion and “perhaps to further inoculate the public about industry efforts to deliberately mislead them.” The authors also describe how an improved understanding of these networks has helped in the legal defense of climate scientists who have come under attack for their research.

Financial transparency: A growing share of funding for campaigns that promote science misinformation comes from donor-directed foundations that shield the contributor’s identity from the public; in fact, financial giving from these groups quadrupled in the past decade, topping $100 million. While it is often difficult to identify the flow of dollars, nonpartisan organizations tracking money in politics have become important resources for researchers who seek to understand this dynamic. The authors call for new legislation to improve funding transparency.

“We’re really just at the tip of the iceberg in terms of understanding the full network of actors and how they’re moving money in these efforts,” said McConnell, a co-author. “The better we can understand how these networks work, the better the chances that policymakers will be able to create policy that makes a difference.”

“Ultimately we have to get to the root of the problem, which is the huge imbalance in spending between climate change opponents and those lobbying for new solutions,” said Farrell. “Those interests will always be there, of course, but I’m hopeful that as we learn more about these dynamics things will start to change. I just hope it’s not too late.”

The paper can be found here.

Three Decades of Climate Mitigation: Why Haven’t We Bent the Global Emissions Curve?