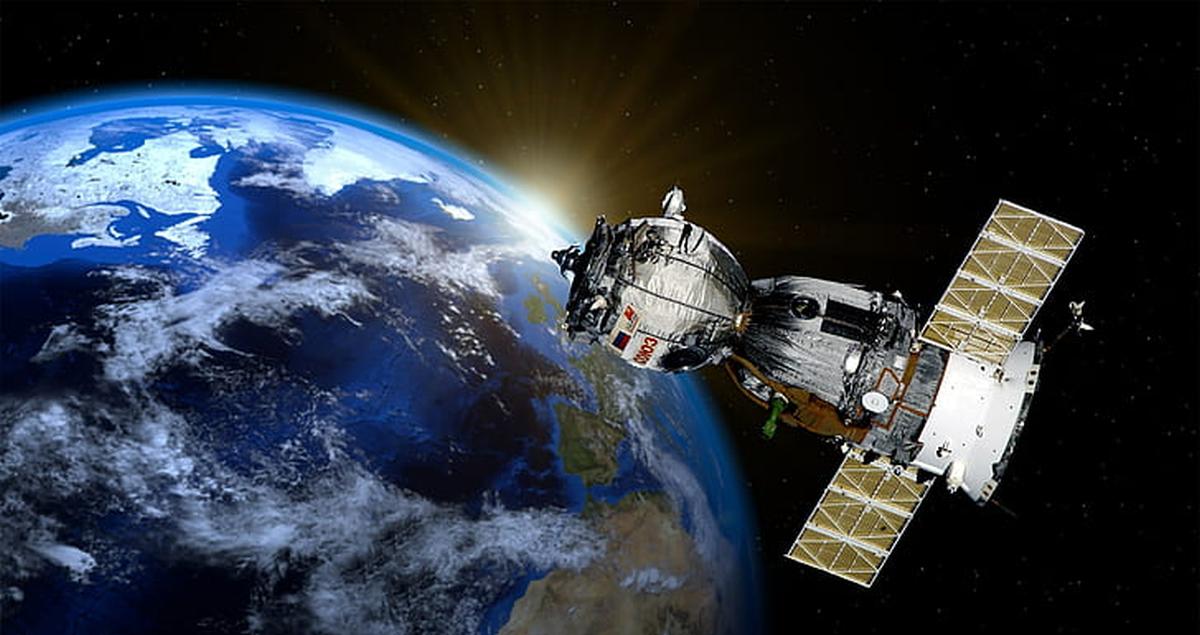 Speculating about our uncertain future is today a vital undertaking. Or perhaps more specifically, it is necessary to think about cultural survival strategies and ways we might plan and prepare to build a new civilization on a strange, unfamiliar and dangerous planet. We might still continue to call that planet Earth. But if current trends continue, it will be a far different world than the one humanity has known for the last 10,700 years—a period of relative climate stability that historians say has been crucial for the development of modern civilization.

It goes without saying that it is impossible at this point to know with any certainty just how different Earth’s climate will be, what forms of violence, chaos, destruction and innovation extreme climate change might foster, or what a successor civilization mighty look like. We have already altered the climate system to a degree that is unprecedented in the last 100s of thousands of years, so we should be prepare to be surprised. There are bound to be factors that we failed to consider and events will undoubtedly unfold far differently than we can image here and now. That is just the way of any future and seeking to write about it is fraught with liabilities.

When author Arthur C. Clarke set out to write factually about future technologies, he wisely began by admitting that it was virtually impossible to accurately predict any intricate future. All attempts to do so in any detail, he said, would appear ludicrous within a very few years. Instead, he suggested, it is far more sensible to simply try to define the boundaries within which possible futures must lie.

If we regard the ages which stretch ahead of us as an unmapped and unexplored country, it is possible to survey its frontiers to get some idea of its extent. Of course, the detailed geography of the terrain would inevitably remain vague or unknown until our arrival there.

This metaphor of an unmapped, unexplored territory is certainly applicable to the future we now face on a much hotter Earth than homo sapiens have previously experienced. According to U.N. World Meteorological Organization, greenhouse gas concentrations are once again at record levels despite the Paris Accord. This means that global temperatures are on track for a 3°-5 ° Celsius (5.4°-9.0 ° Fahrenheit) rise this century, far overshooting the global target of limiting the increase to 2°C (3.6°F) or less.

Atmospheric scientist and author James Lovelock, once the darling of the environmental movement, now notes “the high probability that it is all but impossible for us to reduce the input of fossil-fuel combustion products to the air rapidly enough to change the climate favourably. Even if we reduced all emissions of carbon dioxide and other greenhouse gases to pre-industrial levels, there would be no rapid return to the past climate and the less turbulent Earth we once knew.”

Lovelock is actually on pretty firm ground here. What most people do not realize is that none of the carbon emission reduction strategies so far adopted or even considered by world leaders will really avoid the kind of extreme temperature increases that could lead to massive starvation, political and social upheaval, and, according to some, the possible extinction of humanity itself.

The U.N. Intergovernmental Panel on Climate Change (IPCC) has produced scenarios for supposedly keeping us below a global mean temperature increase of 2° C above pre-industrial levels. World leaders have used these as the basis for the new Paris climate agreement as well as national initiatives. What isn’t usually appreciated is that virtually all the computer models being used to advise world leaders actually assume we will soon have negative emissions technologies enabling us to suck huge amounts of CO2 back out to the atmosphere – carbon capture and storage or CCS as they call it. That is the only way to fudge the numbers to keep us below 2° C. Unfortunately this CSS technology to remove CO2 does not exist and may never exist—not on the truly colossal scale required. To even begin to have any serious impact on the climate, we would need to start removing perhaps 20 billion tons of CO2 each year. Currently on this planet, we don’t do anything on that scale. By weight, we don’t produce that much steel or grow that much food each year.

Kevin Anderson, deputy director of the Tyndall Centre for Climate Change Research, has explained repeatedly that the 2° C emission strategy has been pushed for political and economic convenience, applying questionable assumptions rather than scientific certainties to avoid the drastic measures our climate emergency really requires.

In the last 250 years, we have put almost a trillion tons of additional CO2 into the atmosphere. So at this point, when carbon emissions have only continued to rise year after year, talk of reducing the CO2 back to 350 parts per million from its current 400 plus levels – a target which leading climate scientists like James Hanson say is vital – just isn’t going to happen through any of the current initiatives.

Lovelock is actually just being honest when he concludes that, “To reduce CO2 emissions effectively in the face of an ever-growing number of people is probably a task beyond the power of any government, democratic or dictatorial.”

But that isn’t a message that environmentalists or government leaders want to hear. So the conclusions are being manipulated to fit what is acceptable. “There is a particular group – those who work between the science and the politics – the integrated assessment modellers, but also a lot of other people who engage between what the science and engineering is telling us and the policymakers,” explained Anderson. “As a result, we have fined-tuned our analysis to align with political and economic sensibilities.”

According to Dr. Hugh Hunt, from Cambridge University’s Department of Engineering, what this means, in essence, is that existing proposals in the recent Paris agreement and elsewhere are probably going to fail to avert climate disaster even if they are successfully implemented. “The decision makers are being hoodwinked into thinking there is a pathway forward that will work,” he said. “But I can’t actually see it working.”

We can electrify cars; we can electrify heating and cooling to some degree; we can electrify some of industry. But to accomplish this on the scale required would take engineering and building a truly massive new infrastructure in a few decades, something even a Marshall-style effort wouldn’t accomplish fast enough. And we would already be far above the 2° C target.

So factually, what this means is that, in spite of all the green initiatives past, present and proposed in the future, we are headed towards temperatures and impacts we simply are not prepared for. And any remaining optimism comes from the rich people in the north who continue to think we can buy our way out of this. “We think we have the technology to deal with a 2 or 3° C degree temperature increase, but poor people around the world won’t,” cautions Anderson. “In essence, we are saying we will muddle through and the poor will die. The language we are using is fairly savage for other parts of the world.”

Legacy of the Druids