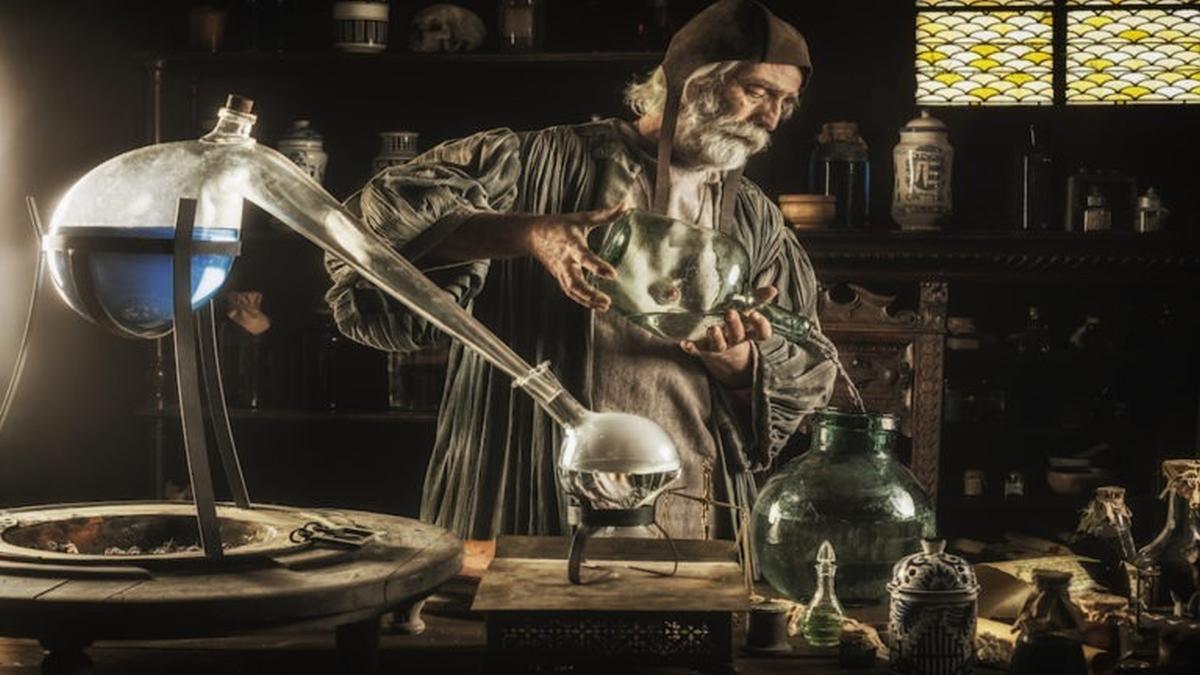 One response to growing concerns about resource depletion, sustainability and climate change is so-called mitigation or transition strategies designed to increase community resilience. These are now seen as a vital part of climate change adaptation. If we can’t stop global warming to some extent, then how do we adapt to live with it?

It might, at cursory glance, seem reasonable to think of resilience as solid strength – the tall, strong oak rather than the supple willow shoot, to use a Zen analogy. Yet neither image captures the full scope of true resilience.
By definition, in this context, social resilience simply refers to the ability of communities to withstand external shocks to their social infrastructure. It is the ability of a social system to respond and recover from disasters.

Over the last fifteen years, a growing body of academic literature has emerged exploring the forms a promising concept of social resilience might take. One critical review of all this literature identified three important dimensions of social resilience – the ability of social actors to cope with and overcome immediate adversities (coping capacities), the capacities to learn from past experience and adjust to pressing new challenges in the future (adaptive capacities), and capacities to craft institutions that foster individual welfare and sustainable societal robustness in the face of present or future crisis (transformative capacities).

One key point the researchers make is that the world is always in a state of flux. Uncertainty, change and crisis are actually not exceptional occurrences, but rather the norm. This means, then, that true social resilience must be a continuing process rather than a static condition of preparedness. To be truly resilient, we must foster continuous transformation to meet the changing dynamic of future challenges. Or so the academics tell us.

It’s pretty obvious, thinking about it, that the key to our future – before or after a collapse – lies not in just effective adaptation, but also effective transformation. Without it, our future looks very bleak indeed.

This may be a theme worth exploring. The alchemists and their ilk, those seekers of transformation, are indispensable when a new dark age descends upon a society. They are the rebels of the mind, the seers who dream and forge new roads ahead. Though often ridiculed or scorned in their day, and certainly misunderstood, they are key to social resurrection and hope. It will be their skills and underlying worldview that will lay the foundations for the rebirth of our culture in the trying times ahead. That is if a rebirth happens at all.

Take a look back at our history, back to the so-called European Dark Age when so much was lost for a time. We find devoted alchemists like Friar Roger Bacon and Sir Isaac Newton – those giants who laid the groundwork for modern scientific experimentation and discovery in the West, the very seeds of our modern technological society.
As a visionary, Roger Bacon (c. 1214-1292) had virtually no equal. He did imagine things far beyond even the faintly foreseeable technologies of his day.

Instruments may be made by which the largest ships, with only one man guiding them, will be carried with greater velocity than if they were full of sailors. Chariots may be constructed that will move with incredible rapidity without the help of animals. Instruments of flying may be formed in which a man, sitting at his ease and meditating in any subject, my beat the air with his artificial wings after the manner of birds… as also machines which will enable men to walk at the bottom of the seas…

It is not just resilience or resurrection that makes the alchemist’s vision and transformative goals so key. History also informs us that once a civilization crumbles into a dark age, it is unlikely to re-emerge in its old form – that is if manages to return in any form at all. As author and activist Jane Jacobs pointed out in her final book, a dark age is a culture’s dead end.

We in North America and Western Europe, enjoying the many benefits of the culture conventionally known as the West, customarily think of a Dark Age as happening once, long ago, following the collapse of the Western Roman Empire. But in North America we live in a graveyard of lost aboriginal cultures, many of which were decisively finished off by mass amnesia in which even the memory of what was lost was lost. Throughout the world Dark Ages have scrawled finis to successions of cultures receding far into the past.
The adage that history is written by the victors is certainly true of America’s past.

The original pioneers were not the European settlers, but rather the Indians who first came to the Americas as early as 40,000 years ago. As settlers, Indians swarmed over the continent from the Arctic to Tierra del Fuego. They coped with the wilderness they found, transforming it into divers human habitats, creating communities, establishing networks of trails and trade, and adapting land everywhere to human purposes. They created a multitude of cultures, from simple kin-based bands to large, complex cities that rivalled any found in the Roman Empire.

Around the same time that the domestication of wheat and barley was being invented in Southwest Asia, Indians in south central Mexico began planting teosinte, a grass like plant they selectively bred to eventually become maize or corn. And in fact, the natives of North and South America originated cultivation of a range of crops that today represent more than half of the world’s agricultural wealth. These also include potatoes, long-staple cotton, tomatoes, chocolate, peanuts, pineapples, avocadoes, red peppers, cashew nuts, tapioca, pumpkins, squash, and quinine.

This picture of sophisticated Native cultures with their cities, agriculture and extensive continental trade certainly doesn’t mesh with the European narrative of bringing civilization to savage hunter-gatherers. “Europeans who came later did not conquer wilderness; they conquered Indians,” explained Francis Jennings, the acknowledged dean of American Indian history. “They did not discover America; they invaded it.”

Today, as Jacobs so succinctly summed it up, North America is a graveyard of lost aboriginal cultures. After these civilizations were ravaged first by the new diseases brought by the Europeans and then by two centuries of war, they were decisively finished off by mass amnesia in which even the memory of what was lost was lost.

That is the essence of a dark age – the death of a civilization through mass amnesia so complete that past skills, knowledge and achievements are relegated to oblivion. And when faced with such darkness, who is it that evokes a new vision out of the shadows? True, there are many kinds of prophets or seers, but rarely do most of these forecast a future that is vastly different from their present realities. It takes a rare alchemy to see an entirely new set of possibilities, ones that have yet to exist, and then to labour long and hard to bring these ideas into physical fruition. It takes the alchemist’s devotion to transmutation, not just in the allegoric transformation of base metals into gold, but also in the far more important work – transformation of the human enterprise and the culture itself.

A rapid rise from the depths of a dark age does not come about through simple resurrection – the return of what was or rebuilding in the old mould. The European renaissance, for instance, didn’t see the simple return of all things Roman or Greek. What lies ahead for us is like nothing past cultures have experience. As former NASA climate scientist James Hanson points out, “The planet is changing before our eyes and it is going to have sociological impacts we don’t understand yet. But we can see they are going to be big… This is a level of disaster the world has never seen.”

Perhaps we should take heart in one other lesson from the Earth’s history. Over 99% of all the species that ever existed on this planet are now extinct. Every one of these species had one thing in common. They couldn’t see the end coming – until now. And we are the first species on Earth to not only peer into the future, but who have also unlock so many of the universe’s secrets that we have become the dominate force remaking the environment. That is the very reason we must survive as a species, hopefully with that understanding somewhat in tact.

How do we prepare to survive? How do we create the alchemists and visionaries of tomorrow who will dig through the rubble of lost ideas to find what will be essential to invent anew? Whence will the alchemists come?