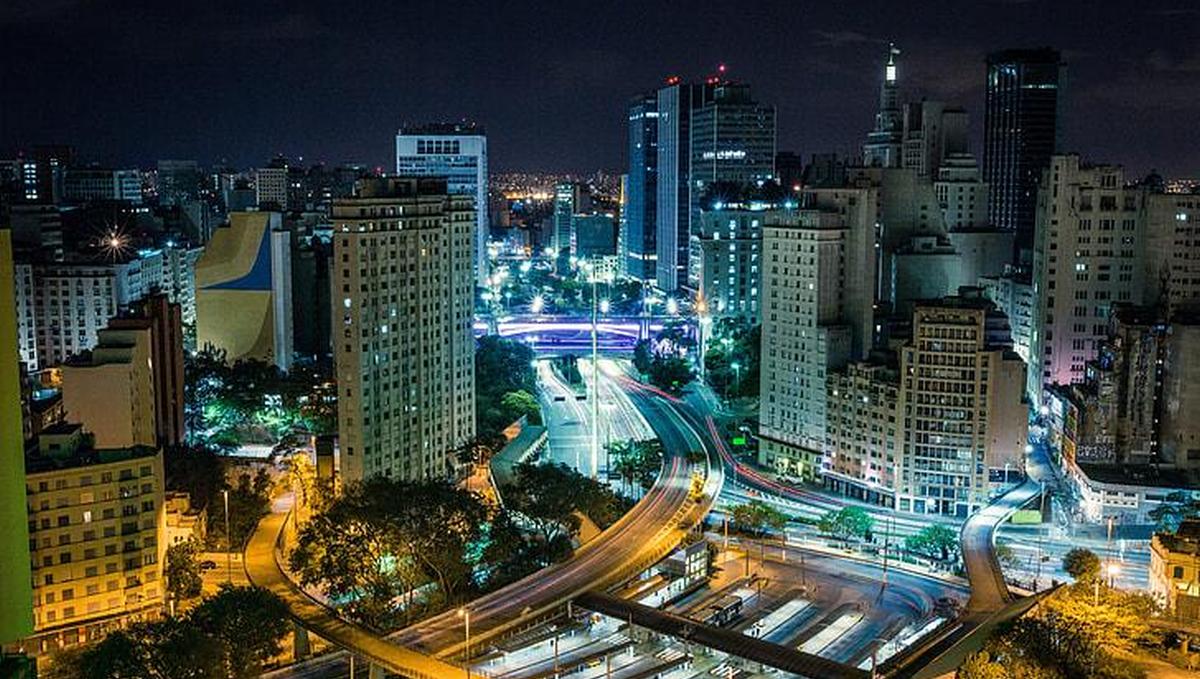 in Climate, Energy
Reading Time: 6 mins read
A A

And now some really bad news. At this point, to seriously tackle global warming, we in essence have to rapidly end our fossil fuel addiction. That means completely changing how we live, at least in the short term. That’s an easy thing to say, but when you drill down into what that actually will involve, it is something that virtually no one is prepared to do.

As author James Howard Kunstler puts it in a YouTube interview, “We not going to run Wal-Mart and Disney World and the interstate highway system on any combination of alternative fuels. No combination of wind, solar, bio-diesel, ethanol, dark matter, used French fry potato oil, or nuclear are going to replace fossil fuels so that things continue running the way they have been.”

It was the shocking realizing that we currently have no effective solution to global warming that initiated the research that has culminated in this book – that is not unless we virtually dismantled much of our industrial society or miraculously come up with revolutionary new source of energy, something like the Zero Point Energy touted by the perpetual energy crowd. (That’s energy pulled from fields that supposedly form the very fabric of the universe.)

Professor David W. Orr, the Paul Sears Distinguished Professor of Environmental Studies and Politics at Oberlin College, sums it up saying: “With a few exceptions, climate change is still regarded as a problem to be fixed by small changes, perhaps profitably, and not as a series of dilemmas or as a challenge to consumerism, the growth economy, or – in a more abstract but no less real way – to our institutions, organizations, philosophies, and paradigms.”

“Even at this late hour some are inclined to dismiss out of hand what they call ‘doom and gloom,’ preferring to talk about happier things,” he adds. “Believing that people can’t handle the truth, they offer instead variations on the theme of ‘50 easy ways to save the Earth’ that threaten neither the lifestyles of consumers nor the power of corporations.”

Very few people, suggests Professor Thomas Homer-Dixon, actually grasp the true magnitude of the challenge ahead, just as most people are oblivious to the full scope, scale, severity, and duration of the climate destabilization already underway. Take, for instance, the idea of the hydrogen economy, which has been promoted as one possible solution to fossil fuels. Homer-Dixon says that to replace the oil burned in America’s fleet of 230 million cars, trucks and buses would require 230,000 tons of hydrogen each day. To produce this hydrogen by electrolysing water, the U.S. would have to nearly double its total electricity generating capacity. And to generate this electricity from carbon-free renewable resources would require covering an area the size of Massachusetts with solar panels or the entirety of New York State with windmills.

Other physicists have done similar calculations that highlight how massive the full conversion to renewable energy sources would need to be to support our current high-energy lifestyles. (Don’t forget almost everything we mine or manufacture, and virtually everything we eat takes considerable energy to produce, transport and distribute. We aren’t just talking here about saving gasoline by taking public transport. Virtually everything we buy represents energy consumption, and often quite a considerable amount).

In the view of energy chemist Nate Lewis of the California Institute of Technology: “It’s not true that all the technologies are available and we just need the political will to deploy them.” He argues that the world currently uses about 18 trillion watts (terawatts) of power each year. Assuming minimal population growth (to 9 billion people), slow economic growth (1.6 percent a year, practically recession level), continuing developments in China, India and elsewhere, and unprecedented energy efficiency (improvements of 500 percent relative to current U.S. levels, worldwide), the world will use at least 28 terawatts by 2050. (Without the extreme efficiency moves and just following a business-as-usual scenario, we would actually need 45 terawatts a year by then.) Simple physics shows that in order to keep CO2 to 450 ppm, 26.5 of the 28 terawatts must be zero-carbon. That’s a lot of solar, wind, hydro, biofuels and nuclear.

According to Lewis, to generate 10 terawatts using nuclear power plants—less than half of what we will need in 2050—we’d have to build 10,000 new multi-billion-dollar reactors. That means completing and bringing on line a new reactor every other day until 2050.

What about wind? If you use every single breeze that blows on land, you’ll get 10 or 15 terawatts. But since it’s impossible to capture all the wind on the planet, a more realistic number is 3 terawatts, or 1 million state-of-the art turbines. Of course, this would also require the ability to store massive quantities of energy on an unimaginable scale to cover when the wind doesn’t blow.

How about solar? To get 10 terawatts by 2050, Lewis calculates, we’d need to cover 1 million roofs with solar panels each day from now until then.

Such calculations begin to present a picture of the magnitude of the energy problem we face, situation that many environmentalists don’t seem to have confronted or appreciate. “Today, even under the most optimistic scenario, no known technology could be deployed on the scale necessary in the time available to avert the gathering storm,” David W. Orr’s explains. “The conclusion is unavoidable: a great deal that we have long taken for granted, like the Sunday drive, the trip to the mall, the SUV, cheap food on well-stocked store shelves, or even the transition from one season to another, will likely become intermittent, or perhaps even distant memories.

As climate destabilization bears down on us, there will be a lot less talk about economic growth, progress, individualism, empire, and defense of ‘the American way of life.’ These concepts will some day be no more useful to us than the ghost dances once were to the Plains Indians in halting the tide of white civilization sweeping across what was once their land.”

Professor Vaclav Smil, one of the world’s leading experts on energy use and civilization perhaps sums of the extent of the challenge before us: “[The] epochal transition from the fossil fuel–dominated global energy system to a new arrangement based solely on renewable energy flows presents an enormous (and generally insufficiently appreciated) challenge: the ubiquity and the magnitude of our dependence on fossil fuels, and the need for further increases of global energy use, mean that even the most vigorously pursued transition could be accomplished only in the course of several generations.”

He adds that the complete transition would require the replacement of fossil fuels not only as the dominant providers of different kinds of energies but also as critical sources of raw materials. This includes feedstocks for the synthesis of ammonia to supply nitrogen for crops and other fertilizers, feed-stocks for now ubiquitous plastics, metallurgical coke for blast furnaces to make iron and steel, lubricants essential for functioning of both stationary and transportation machines, and paving materials in the form of inexpensive asphalt.

You begin to get the picture of the magnitude of the problem we face, what most environmentalists haven’t confronted or don’t know. “Today, even under the most optimistic scenario, no known technology could be deployed on the scale necessary in the time available to avert the gathering storm,” Professor David Orr explains. “The conclusion is unavoidable: a great deal that we have long taken for granted, like the Sunday drive, the trip to the mall, the SUV, cheap food on well-stocked store shelves, or even the transition from one season to another, will likely become intermittent, or perhaps even distant memories. As climate destabilization bears down on us, there will be a lot less talk about economic growth, progress, individualism, empire, and defence of ‘the American way of life.’ These concepts will some day be no more useful to us than the ghost dances once were to the Plains Indians in halting the tide of white civilization sweeping across what was once their land.”