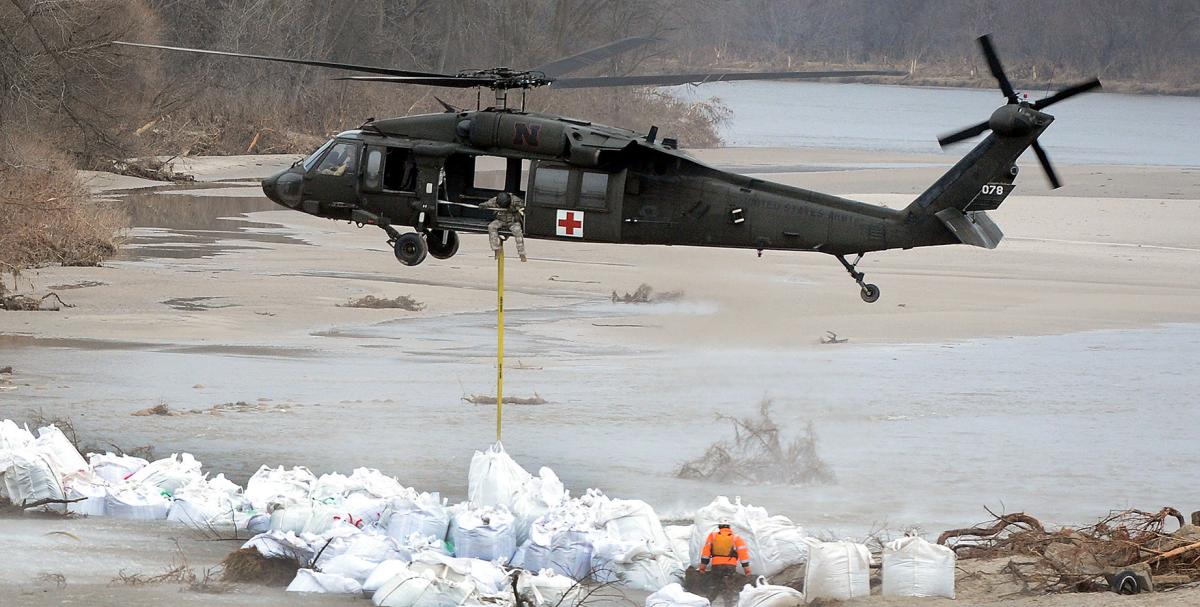 in Climate
Reading Time: 2 mins read
A A

This report details the role of climate change in reshaping the geostrategic, operational, and tactical environments with significant implications for U.S. national security and defense. Increasing temperatures; changing precipitation patterns; and more frequent, intense, and unpredictable extreme weather conditions caused by climate change are exacerbating existing risks and creating new security challenges for U.S. interests. The risks of climate change to Department of Defense (DoD) strategies, plans, capabilities, missions, and equipment, as well as those of U.S. allies and partners, are growing. Global efforts to address climate change – including actions to address the causes as well as the effects – will influence DoD strategic interests, relationships, competition, and priorities. To train, fight, and win in this increasingly complex environment, DoD will consider the effects of climate change at every level of the DoD enterprise.

This report indicates that increasing climate impacts will adversely impact the security situation in many parts of the globe. The DoD expects increased demand for defense support of civil authorities; humanitarian assistance and disaster response overseas; altered, limited, or constrained environment for military operations; and instability within and among other nations in multiple DoD missions. In this respect, the DoD will incorporate climate considerations into relevant strategy, planning, and programming documents and processes along with incorporating climate considerations into its engagements with allies and partners. Scientific information, intelligence products, and funding will also be directed into supporting the incorporation of climate risk in security assessments and policies.

The full DOD report can be downloaded here.

Additionally, on October 21, 2021, the Office of the Director of National Intelligence released “Climate Change and International Responses Increasing Challenges to U.S. National Security Through 2040,” the first NIE on climate change. Produced through the National Intelligence Council, ODNI’s center for long-term strategic analysis, the report assesses the near- and medium-term geopolitical implications of climate change abroad.

The NIE responds to a Presidential tasking described in Part I, Section 103(b) of Executive Order 14008, “Tackling the Climate Crisis at Home and Abroad.” Its findings represent the consensus view of all 18 Intelligence Community elements. U.S. Federal science agencies provided the baseline observational data and climate modeling to enable the IC to conduct its analysis.

The full report is available at www.dni.gov

Opinion: ‘Degrowth’ Isn’t Just About the Economy. It’s About Culture.